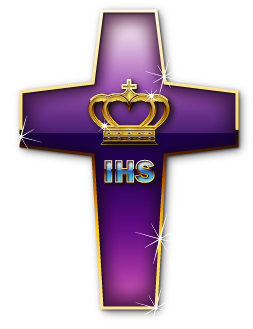 The entertainment community, LGBT communities, and others are not tolerant of the religious organizations right to freedom of religion (a centuries old constitutional right). Its ok for them to boycott and cancel events based on their beliefs, but Christian businesses and organizations can’t because of theirs? I think their fans that bought tickets to their cancelled events should sue them for millions of dollars so they can feel the insanity of this line of thinking first hand.

The LGBT community is not happy dragging themselves to hell (in my Christian opinion). No, they want everyone having faith in God to join them there. I don’t see them pulling this crap with Muslim organizations, because they would be killed for it, and our idiot government would find a way to make the killing somehow justifiable!

It’s time to say it out loud! Christians are being oppressed by our government, Muslims, and a multitude of others. Because Christians are non-violent for the most part, these oppressors know they can get away with the indignant treatment of us. Satan’s got a serious grip on these people. It is written in the Bible that Christians worldwide would be oppressed and killed for believing in our Savior Jesus during the “end times”. I don’t know whether to take up the gun, or take up the cross to defend my beliefs. I’ll defend my family and loved ones with whatever means I have (as it’s written in the Bible). As far as my personal self-defense, I’ll take up the cross because I’m a Christian. I pity foolish people who don’t know the salvation that is in Christ Jesus. North Carolina is only doing what the people of that state want to do. If others don’t like it don’t go there.